Are you looking for some gothic Halloween inspiration this October? Here are a selection of  some of the scariest sounding and spookiest plants that will satisfy the most horror-obsessed among you.… 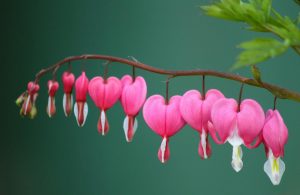 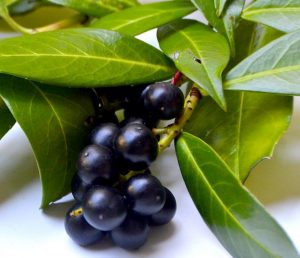 Deadly Nightshade (Atropa belladonna)
In the Middle Ages, Deadly Nightshade was believed to be the devil’s favourite plant and anyone that ate the berries would be punished for eating his fruit. Witches and Sorcerers would use the plant’s juices in many of their ointments and brews. Be careful though, this plant is so toxic that even touching it could poison you! 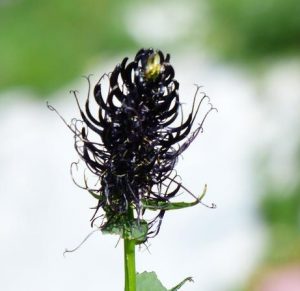 Devil’s Claw (Proboscidea louisianica)
This is a pretty annual with pink flowers. However, as the plant matures and it’s seed pods dry out, they split down the middle and reveal long, black very pointed “horns” at the end, like devilish claws. 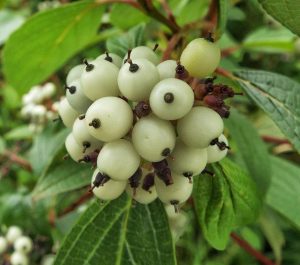 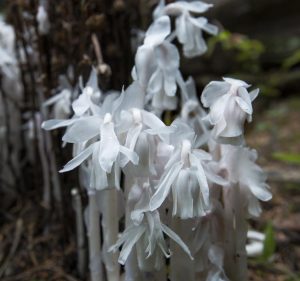 Ghost Plant (Monotropa uniflora)
This plant’s name is very fitting. Not only are Ghost plants white but they also can survive with no natural light. It’s a parasitic perennial living by draining nutrients out from its host plant  – very ghoulish! 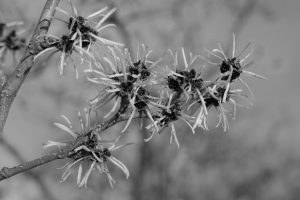 Witch Hazel (Hamamelis mollis)
The name witch in witch-hazel has its origins in Middle English wiche, meaning “pliant” or “bendable”. Witch Hazel plants produce thin petals that look wild and stringy. Take a look at the silhouette and you’ll see why. 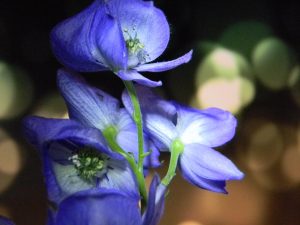 Wolfsbane (Aconitum napellus)
Wolfsbane is a perennial herb with attractive blue to dark purple flowers. In most stories, wolfsbane has been known to keep werewolves away. Apparently, and if you’re a fan of Harry Potter, you may also already be aware that it also prevents a person from turning into a werewolf during a full moon!