Welcome to my blog page where I hope you’ll find some garden design inspiration, ideas and general information to help you with your own garden. 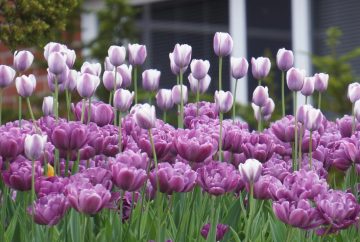 With the autumn-planting season just around the corner, garden centres and on-line retailers are now stocking spring-flowering bulbs. If you want to ensure that you have the variety you’re after, then now is the time to purchase them. What to look out for Try to get big, firm bulbs, as usually the larger they are, […] 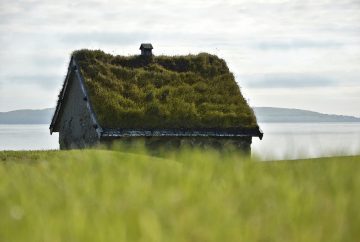 Now celebrating its 3rd year, World Green Roof Day will be held on June 6 this year. Green roofs don’t need to be on large commercial building rooftops, they can also be used on smaller roof spaces such as home offices, garden sheds, bike sheds and bin stores. Green roofs are proven to provide practical […] 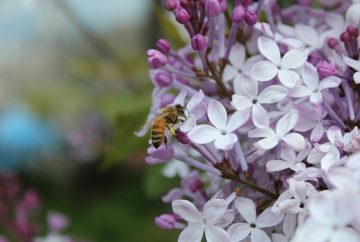 This year National Pollinator Week runs from 20-26th June. It’s a time to celebrate pollinators and spread the word about what you can do to protect them. Did you know, bees, beetles, bats, butterflies, hummingbirds, flies and other pollinators help pollinate more than 75 percent of our flowering plants? Worldwide, approximately 1,000 plants grown for […] 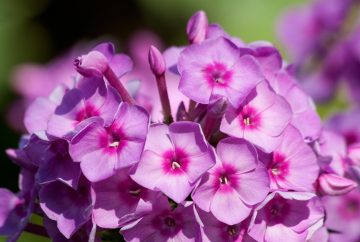 Chelsea chop The Chelsea chop (so called because it is usually carried out at the end of May, coinciding with the RHS Chelsea Flower Show) is a useful technique that helps control the size, shape and flowering time of certain summer-flowering plants. Late May or early June is the perfect time to do it. Plants […] 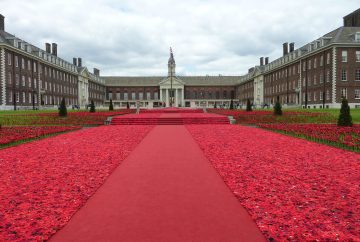 This year the RHS Chelsea Flower Show returns to its normal slot in Spring at The Royal Hospital, Chelsea. Running for five days from Tuesday 24th May and finishing on Saturday 28th May, visitors will come from far and wide to be dazzled by the multitude of show gardens and to get lots of hands-on […] 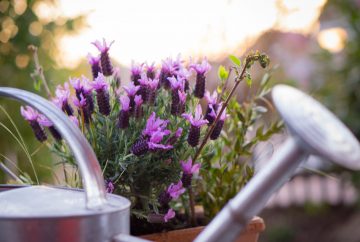 With another spell of warmer weather promised to be on its way, make sure you’re watering your plants at the right time of day. Plants that are not in pots will benefit most from being watered morning or evening, when droplets have time to soak down into the soil. The downside to watering in the […] 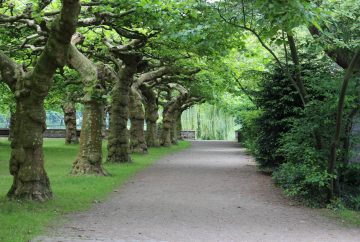 First launched in 1975, National Tree Week is the UK’s largest annual tree celebration, marking the start of the winter tree planting season. This year, it’s running from 28th November to 6th December.   People will be planting trees around the country and laying down roots for a more tree-filled future.       Trees […] 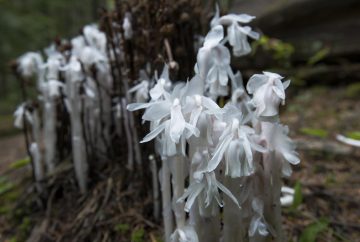 Are you looking for some gothic Halloween inspiration this October? Here are a selection of  some of the scariest sounding and spookiest plants that will satisfy the most horror-obsessed among you.… Bleeding heart (Dicentra spectabilis) Flowers appear in early spring adorning the garden with attention-getting, heart-shaped flowers borne on arching stems. Attractive bluish-green foliage emerges […] 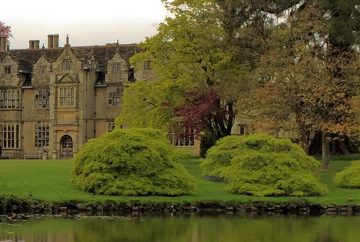 I am fortunate that I have many National Trust gardens to visit that are close to me, one of which I visited recently was Wakehurst Place. There are some big changes happening beyond the Mansion Lawn! Inspired by the sweeping prairies of the North American landscapes, the horticulturists and volunteers are in the process of […] 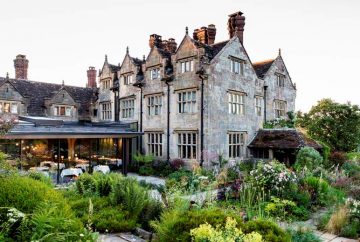 I had the pleasure of visiting the William Robinson Festival at Gravetye Manor this weekend and was fortunate to listen to a talk by Piet Oudolf. Piet Oudolf is an influential Dutch garden designer of which he is seen as the figurehead of the New Perennial Movement. His designs and plant compositions use bold drifts […] 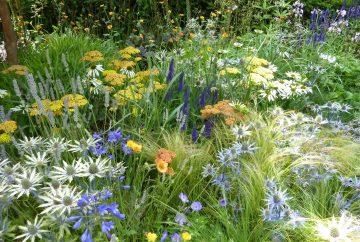 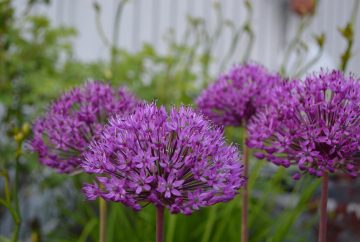 The ‘Chelsea Chop’ is a useful trick designed to extend the flowering season of herbaceous plants which is carried out around the time of the Chelsea Flower Show in May – hence the name. It’s too late for that now, however, you can rejuvenate any tired July borders by employing the ‘Hampton Hack’, a method […] 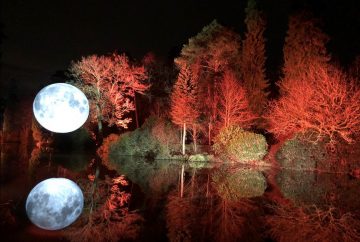 I’d been wanting to visit Leonardslee Lakes & Gardens since it re-opened in April earlier this year, and this had been the first chance that I had in order to do this. The 240 acre Grade 1 listed garden estate at Lower Beeding in West Sussex had been closed to the public since June 2010, […]